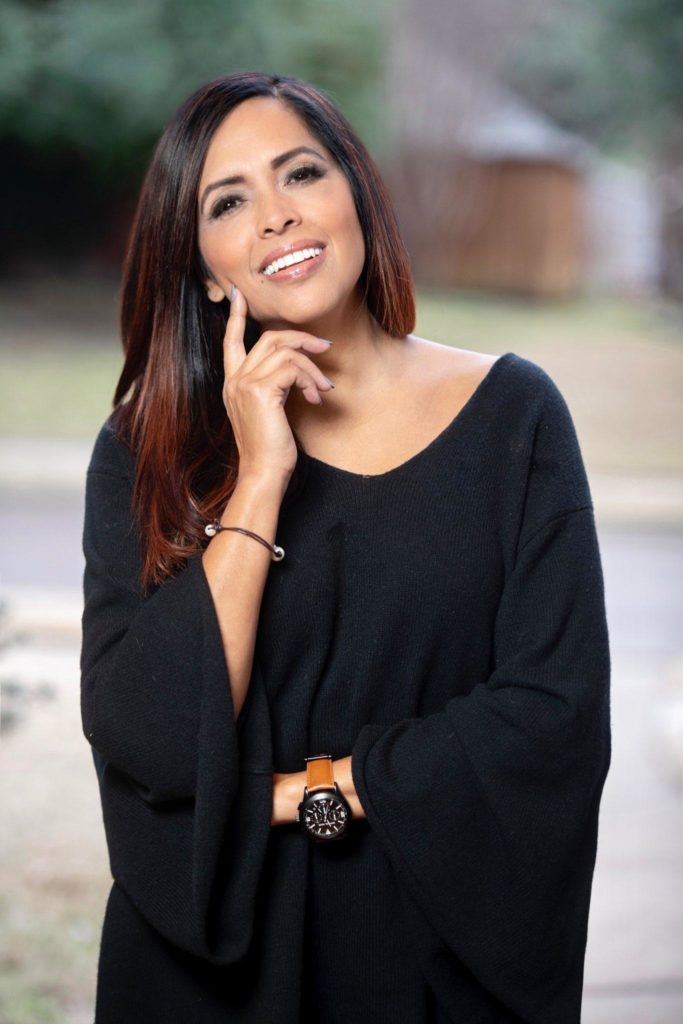 For over nine years Michelle was Editor-in-Chief and Founder of nationally recognized, awardwinning, Shine Magazine, a Christian lifestyle publication featuring well known personalities and authors such as First Lady Laura Bush, Michael W Smith, Kurt and Brenda Warner, AnneGraham Lotz, and Gloria Gaynor, to name a few. Shine featured the latest in fashion, travel, food, and health as well as inspirational articles of encouragement. In addition to her role with SHINE, Michelle was Host of Extraordinary Women conferences, in partnership with the American Association of Christian Counselors and Dr. Tim Clinton, and Hosted and Co-Produced I-Life Television’s SHINE on I-Life network. She was specifically chosen to be the national spokesperson for Beth Moore’s Loving Well Television Ministry Special and has been a guest on hundreds of television shows including NBC Midday Connecton, 700 Club, TBN, and James and Betty Robinson.

For four years Michelle owned and operated, Mama’s Caliente Kitchen, a Tex Mex Restaurant in Forth Worth, where she created the concept, recipes, and the menu and spent the next four years building the restaurant with her four kids to a 5 star establishment serving thousands of people.

Texas Sweetheart her new cookbook released in 2019 along with SHINE Like a BOSS and the accompanying planner/devotional.

Michelle also currently serves as the, National Executive Director of Esther Calling, the women’s movement with Promise Keepers, and is on the faith initiative team with the White House.

Today Michelle also works along side husband Kevan Robinson as co-owner of BOSS Media/Publishing and works to help platform existing and new authors assisting them in writing, developing and launching their book endeavors. BOSS Media also offers speaker training and marketing to their clients.

More than all of her accomplishments Michelle’s greatest joy in life is her role as wife to husband Kevan and mother to Joshua, Aaron, soon to be daughter-in-love, Jodeci, daughter Madison & Eryn, son, Jacob, and daughter-in-love Jules. Kevan and Michelle also treasure being Minko and Mae-Mae to their precious little grandson, Jaxon Andrew. 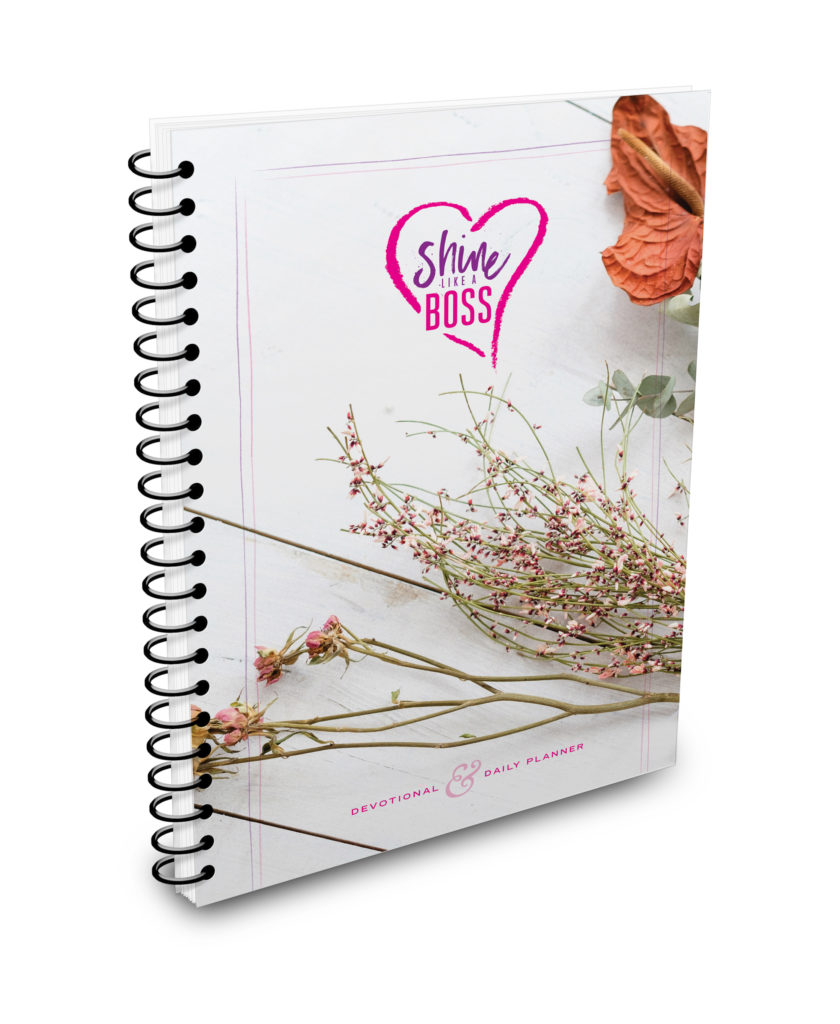 Shine Like a Boss Devotional/Planner is 365 days of scripture, spiritual encouragement, wisdom quotes, and plenty of space to plan out your day and year. Added features, includes a guide to write your personal mission statement, goal setting exercises, life action steps daily suggestions on acts of kindness, and suggested scriptures on walking through the bible in one year.